Title: Once Upon A Broken Heart

From the #1 New York Times bestselling author of Caraval, the first book in a new series about love, curses, and the lengths that people will go to for happily ever after. 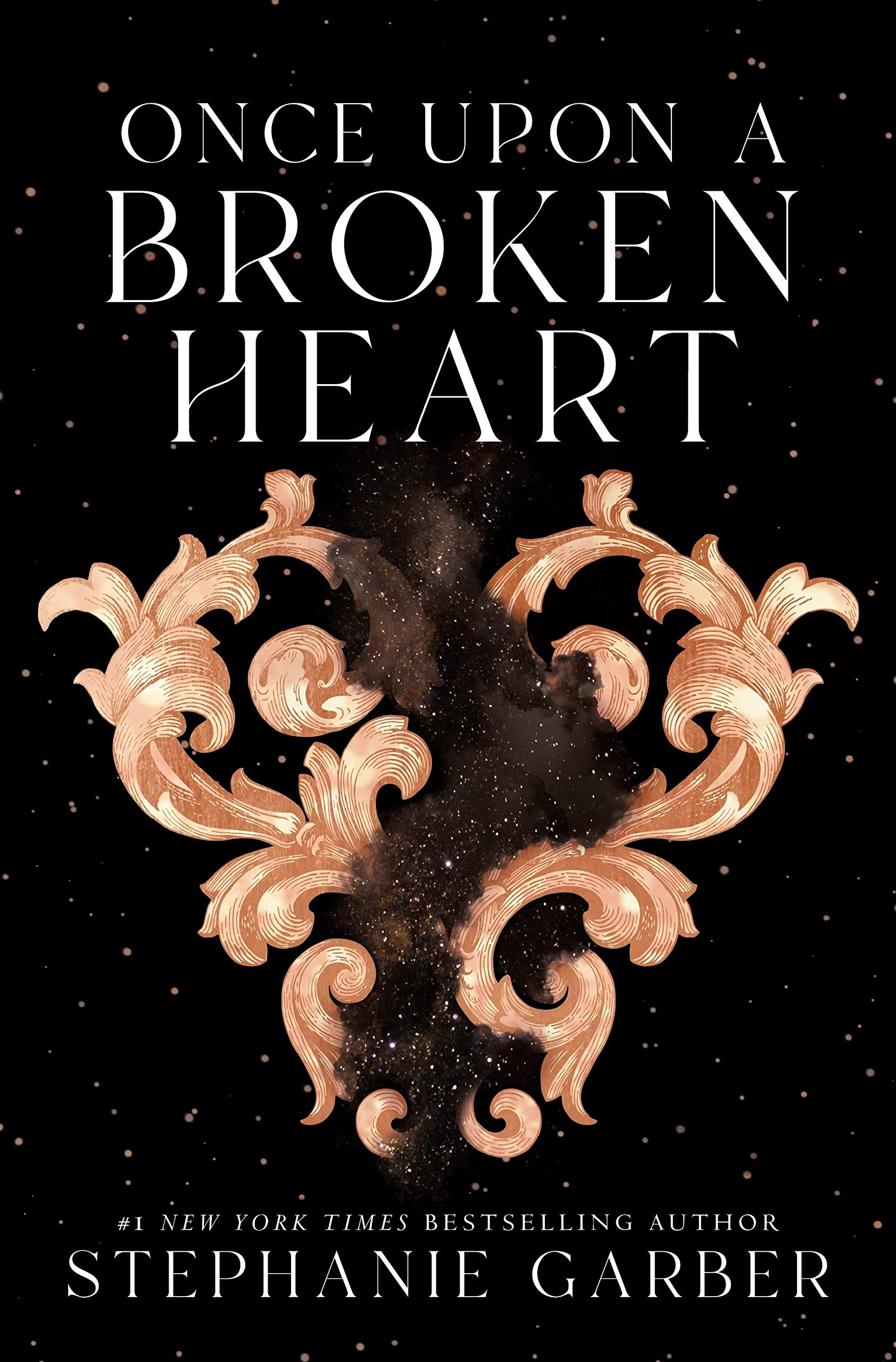 Evangeline Fox was raised in her beloved father’s curiosity shop, where she grew up on legends about immortals, like the tragic Prince of Hearts. She knows his powers are mythic, his kiss is worth dying for, and that bargains with him rarely end well.

But when Evangeline learns that the love of her life is about to marry another, she becomes desperate enough to offer the Prince of Hearts whatever he wants in exchange for his help to stop the wedding. The prince only asks for three kisses. But after Evangeline’s first promised kiss, she learns that the Prince of Hearts wants far more from her than she’s pledged. And he has plans for Evangeline that will either end in the greatest happily ever after, or the most exquisite tragedy…

A book filled with all the magic that I’ve come to expect from Stephanie Garber! An enchanting fairytale filled with whimsy, characters you won’t soon forget, and twists and turns you won’t be expecting. This book had me enthralled from start to finish.

Evangeline Fox grew up in her father’s curiosity shop where she learned about fairytales and wishes and the immortals, including the unfortunate Prince of Hearts. She knows that he has powers, that his kiss is worth dying for, and that making a bargain with him probably won’t end very well.

When Evangeline finds out that the love of her life is set to marry another, out of desperation, she pays a visit to the Prince of Hearts. She offers him whatever he wants, if only he’ll stop the wedding. The prince asks for Evangeline to collect three kisses as payment, and she acquiesces. After Evangeline’s first vowed kiss, she learns that the Prince of Hearts wants a lot more from her than she has promised. He has much bigger plans for Evangeline that could end in either her ultimate happily ever after, or her most delicious tragedy.

Evangeline has become a new favorite character of mine! She has such tenacity, and I admire her so much for it. Despite her mistakes, you can’t help but root for her! Jacks (The Prince of Hearts) is his delectably wicked and utterly charming self. He’s definitely everything you want in a villain. He’s both cold and calculating, and witty and full of snark. I also enjoyed seeing a vulnerable side to him that I hadn’t seen as much of before.

The glittering and entrancing Once Upon A Broken Heart is the perfect story for fantasy and fairytale loving fans! This series can be read without reading the Caraval series, but I feel that reading it first definitely adds to the experience. Prepare yourself for an otherworldly adventure, that just may take a piece of your heart!

Stephanie Garber is the #1 New York Times and International bestselling author of the Caraval series and her upcoming Once Upon A Broken Heart. Her books are published in over thirty languages. 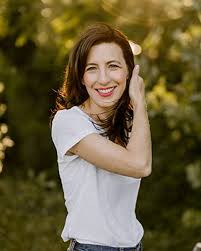