From New York Times bestselling author Susan Dennard, Sightwitch is an illustrated novella set in the Witchlands and told through Ryber’s journal entries and sketches. 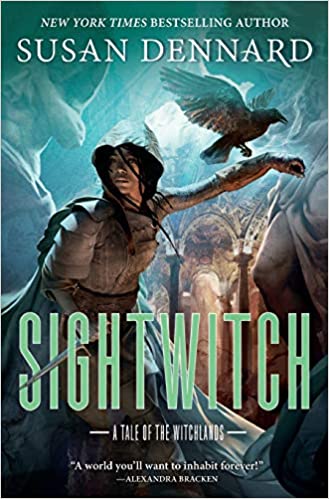 Before Safi and Iseult battled a Bloodwitch…

Before Merik returned from the dead…

Ryber Fortiza was a Sightwitch Sister at a secluded convent, waiting to be called by her goddess into the depths of the mountain. There she would receive the gift of foretelling. But when that call never comes, Ryber finds herself the only Sister without the Sight.

Years pass and Ryber’s misfit pain becomes a dull ache, until one day, Sisters who already possess the Sight are summoned into the mountain, never to return. Soon enough, Ryber is the only Sister left. Now, it is up to her to save her Sisters, though she does not have the Sight—and though she does not know what might await her inside the mountain.

On her journey underground, she encounters a young captain named Kullen Ikray, who has no memory of who he is or how he got there. Together, the two journey ever deeper in search of answers, their road filled with horrors, and what they find at the end of that road will alter the fate of the Witchlands forever.

Set a year before Truthwitch, Sightwitch is a companion novella that also serves as a set up to Bloodwitch, as well as an expansion of the Witchlands world.

This was a great companion novella to the Witchlands series! Definitely read it after reading Truthwitch and before reading Bloodwitch. It contains some amazing insights into this world! I really enjoyed the diary entries, drawings, maps, and illustrations.

Ryber Fortiza was a Sightwitch Sister at a secluded convent, waiting to be called by her goddess into the depths of the mountain. There she would receive her gift of foretelling. The call never comes, and she finds herself the only Sister without the Sight.

Time passes, and one day Sisters who already have the Sight are summoned to the mountain and never return. Ryber must save her Sisters, as she is the only one left. It’s a dangerous undertaking as she doesn’t have the Sight, and she has no idea what awaits under the mountain.

On her journey under the mountain, she meets a captain called Kullen Ikray who has no memory of how he came to be there. They decide to journey together in search of answers. What they discover will alter the fate of the Witchlands forever.

If you’re a fan of the Witchlands series, I definitely recommend this one! It was a quick and enjoyable read.

Susan Dennard has come a long way from small-town Georgia. With a masters degree in marine biology, she got to travel the world—six out of seven continents, to be exact (she’ll get to Asia one of these days!)—before she settled down as a full-time novelist and writing instructor. 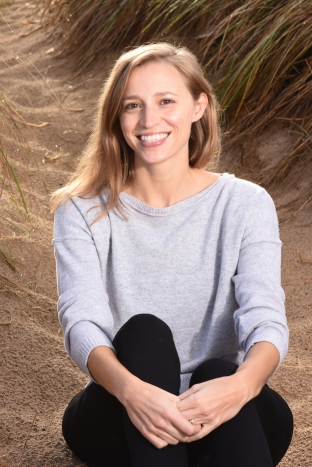 She is the author of the New York Times bestselling Witchlands series as well as the Something Strange & Deadly series. When not writing, she can be found slaying darkspawn on her Xbox or earning bruises at the dojo.